A celebration of life for Betty L. Albright, 93, of Wellman, formerly of Washington, will be held Saturday, March 11, 2017 at 10:00am at the Beatty Funeral Home in Washington with Pastor Jerry Swanberg officiating.  A graveside service will be held at 12:30pm at the Taylor Cemetery near Drakesville, Iowa.  Visitation will be held Friday, March 10 from 1 – 8pm at the Beatty Funeral Home with the family present from 6 – 8pm.  A memorial fund has been established for the family. Betty L. Albright died Sunday, March 5, 2017 at Mercy Hospice in Iowa City.

Betty Louise (Forsythe) Albright was born February 8, 1924 in rural Moulton, Iowa, the daughter of Aaron Jeffie and Ruby (Tracy) Forsythe.  She graduated from Moulton High School and earned her teaching certficate, teaching in rural schools in the Moulton area.  On February 7, 1944 she was united in marriage to Murl K. Albright in Bloomfield, Iowa.   Betty was a homemaker, babysitter and cook, having worked at several local restaurants including; Stateside Cafe Restaurant, Blue Note Cafe, Hardee’s, Hy-Vee Deli and Stewart School.  She enjoyed cooking, baking, reading, crocheting, doing crossword, jigsaw and word search puzzles and babysitting.  Betty was a woman of strong Christian faith, reading her Bible every morning.  She had a passion for spending time with her family and friends.

Preceding Betty in death was her husband Murl in 2006, an infant son Kenneth in 1947, son Tim in 2010, daughter Kathy Hull in 2015, grandson Dennis Albright in 2014, stillborn twin grandchildren Justin and Faith Hopkins-Albright, and two sisters and two brothers.

To plant memorial trees or send flowers to the family in memory of Betty Albright, please visit our flower store.

Ella, so sorry to hear of your loss. You and your family will be in my thoughts and prayers.

So sorry for your loss. You and your family will be in my prayers.

To the family of Betty Albright, I used to work with Betty at the Hy-Vee Deli back in the day, what a sweet lady she was to work with.She was just like a Grandma, always so nice and kind. Please know you are in our thought and prayers during this difficult time. May God Bless your family. Kent Karnes

I'm so sorry, Ella, and family.Please accept my condolences.Praying for you all.

Friends and Family uploaded 2 to the gallery. 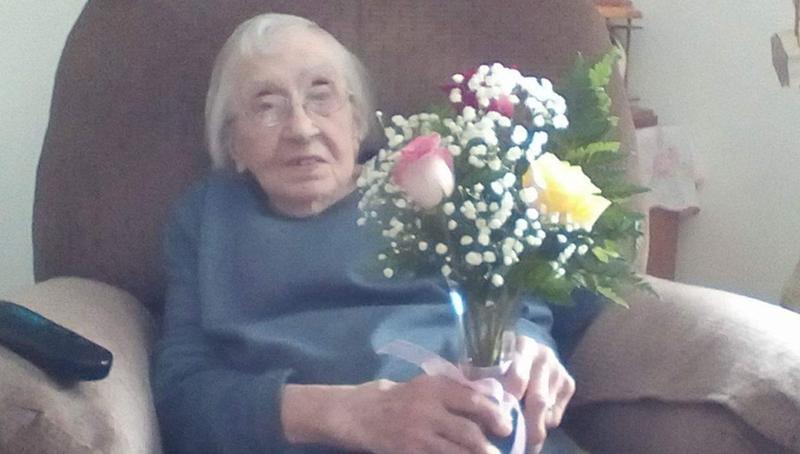 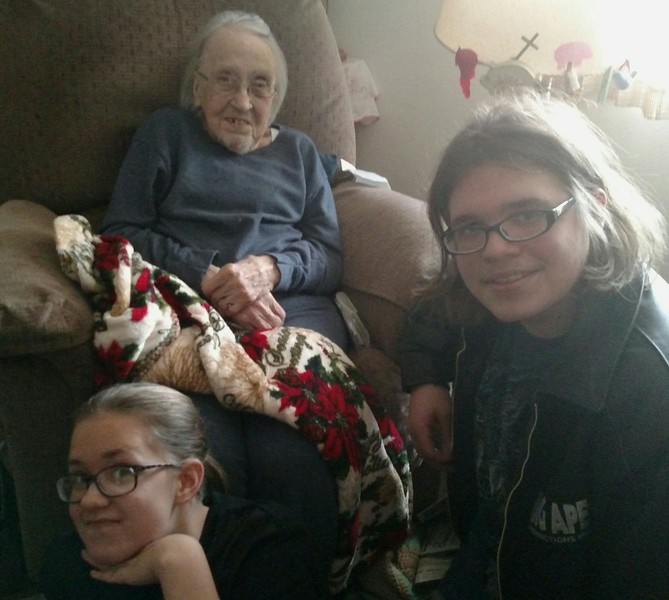