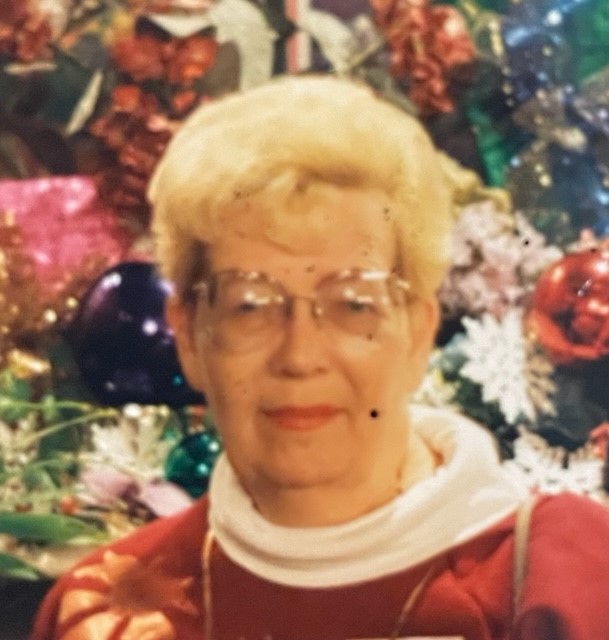 Beverly Belle Zehr was born April 7, 1936, in Lime Creek Township, the daughter of Isaac A. and Eunice B. (Bell) Sprague. She graduated from Keota High School and attended college in Missouri for accounting. Bev worked at a savings and loan in Cedar Rapids before her marriage. On November 28, 1964, she was united in marriage to Stanley G. Zehr. Beverly worked in accounting for the Exporter Elevator in West Chester for many years. She was a faithful member of the West Chester United Methodist Church where she was active as United Methodist Women historian, helped fold the monthly newsletter and assisted in setting up communion. She also served on the Election Board and helped with elections, including the most recent election only a week before her passing. Bev enjoyed watching Iowa Hawkeye sports, going to the casino, buying lottery tickets, reading, knitting, and traveling. She was a beautiful soul, known to help anyone that needed help.

Preceding Bev in death were her parents, her husband Stanley in 2005, her brother Marvin Sprague and her sister Diana Brown.

To order memorial trees or send flowers to the family in memory of Beverly Zehr, please visit our flower store.