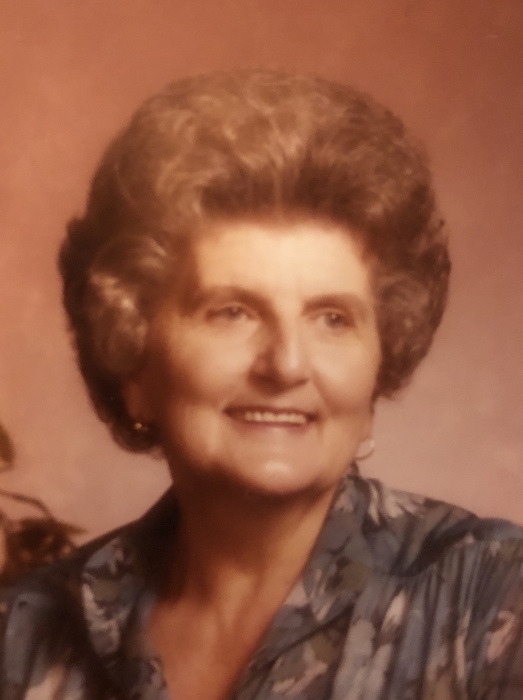 Charlotte Louise (Ormand) Weber, 95, of Coralville, and formerly of Riverside, Iowa, died peacefully, Saturday, October 19, 2019, at Lantern Park Care Center. A Celebration of Life will be held Saturday, October 26, 2019, at 11:00 AM at Trinity United Methodist Church in Riverside. Burial will follow at Riverside Public Cemetery. Visitation will be held Saturday at the church from 9:30 AM until the service begins. A memorial fund has been established for Trinity United Methodist Church.

Charlotte was born on March 17, 1924, in Iowa City, Iowa, to Tom and Era (Viers) Ormand. She graduated from Iowa City, City High School, in 1941. On June 29, 1941, she married Lewis John Weber. They had two children, a daughter, Sandra (Gerot), and a son, John. Charlotte was a homemaker, and worked alongside Lewis at the family business, and at Mercy Hospital in Iowa City.Charlotte was a member of the Riverside, Methodist Church, and a devoted, decades long member, of the Womens’ Club. She loved all sporting events, traveling and camping, especially the two weeks at the Iowa State Fair, and holiday gatherings at the farm. Most of all, she loved, enjoyed, and was very proud of her family.

Charlotte was preceded in death by, her husband, Lewis, her father, Tom, her mother, Era, her step-father, Ben Nortman, her brother, Ed, and her brother-in-law, Phil Willis.

To order memorial trees or send flowers to the family in memory of Charlotte Weber, please visit our flower store.