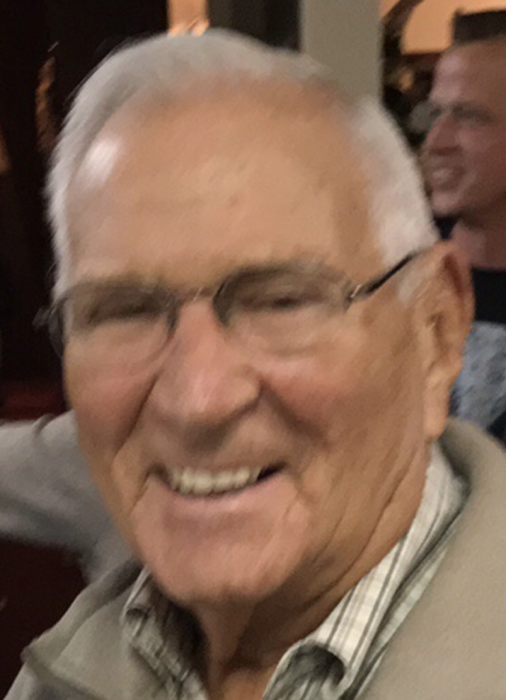 Darwin B. Widmer, 87 of Washington, died Sunday, December 1, 2019 at his home in Washington following a short illness.

Celebration of life has been scheduled for 2:00PM, Friday, December 6, 2019 at the Faith Baptist Church with pastor Jon Rees officiating. His body has been gifted to the Deeded Body Program at the University of Iowa and will be interred at the Elm Grove Cemetery at a later date.  Memorials have been established in the name of Darwin B. Widmer for Faith Baptist Church. Beatty Funeral Home is assisting with arrangements.

Darwin was born August 4, 1932 in Mt. Pleasant the son of Edward G. and Edna (Boshart) Widmer. He graduated from Wayland High School, served in the US Army and was united in marriage to Dorothy M. Magdefrau on November 4, 1952 at the Eicher Mennonite Church Parsonage.

He was a charter member of Faith Baptist Church in Washington, serving in many capacities. Darwin was Vice President of Manufacturing at McCleery Company and was employed for 38 years. He enjoyed fishing, time with family and his grandchildren.

He was preceded in death by his parents; 3 brothers, 3 sisters and grandson Timothy.

To order memorial trees or send flowers to the family in memory of Darwin Widmer, please visit our flower store.