Donna Jo (Crossett) Swartzendruber was born February 17, 1957 in Washington, Iowa the daughter of Phil and Catherine (Neff) Crossett.  She graduated from Washington High School in 1975.  On April 4, 1981 she was united in marriage to Rick Swartzendruber at the United Methodist Church in Washington.  Donna worked at the Washington Cleaners and was the owner for seven years.  She was a member of the National T.T.T Society and enjoyed keeping up with friends on Facebook, crafts, her pets, and trying new recipes.  Donna always had a smile on her face and enjoyed joking and laughing with her friends and family.

Preceding Donna in death were her parents, one brother: Doug Crossett on September 4, 2013, and her father in law: Don Swartzendruber.

To plant memorial trees or send flowers to the family in memory of Donna Swartzendruber, please visit our flower store.

To Donna's family: I'm sorry to hear of Donna's passing. I knew Donna from being friends with Doug when were kids. She was always friendly and nice to me. May you find comfort in the days ahead some how some way. Fred Doggett

Rick, my heart goes out to you.I pray that you will find comfort in the memories of your trips to the Big Horn Mountains and so many other things that you did together.May God comfort you and graciously carry you through this time.

Our thoughts and prayers are with you at this very hard time. I am so sorry for the loss of Donna...she was a very caring and special person. She will be deeply missed.

How sad we are to lose such a good friend, We will always have a lot of great memories of Donna. What good times we had on our trips to El Charros ( down in Conesville) and I almost went to the cleaners every Saturday, if only just to visit, how I miss those days, we always had that special friendship time.The good times we had at McCleery's.( She always had a smile on her face) We just wanted all the family to know we had been keeping them in our thoughts and prayers after her brother passed away, how sad that we had to lose them both, so young- but we believe our lives are better because of knowing them, so we send our love to all the family...we are thinking of all of you at this time..... Love Jan & Rick & Family

9/10/13 Dear Family, We are so sorry to learn of your tremendous loss.Our prayers are lifted for your family to experience the peace and comfort that only the Holy Spirit can bring.May the memories of a life lived well be of aid as you all deal with the loss of Donna. Curtis and Rachael Roth WellmanIA

Would like to extend my sympathy........haven't seen Donna for ages, but had lots of fun with her years ago.

Words can not fully express the sorrow that I felt when I learned about Donna's passing....Fred and I have been so fortunate to have had Donna and Rick as clients for many many years.... I always enjoyed catching up with Donna at tax season and the times that we would run in to each other while shopping.....she was a special woman and I will miss her dearly......

Words cannot express the sorrow I have upon learning of Donna's passing.See was a wonderful person that I have very fond memories from our days prior to graduation.My thoughts and prayers are with you and your family during this very trying time.

Friends and Family uploaded 7 to the gallery. 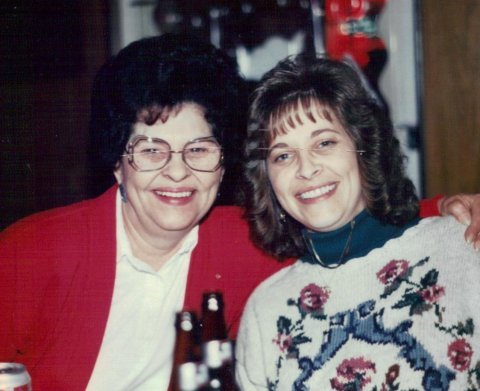 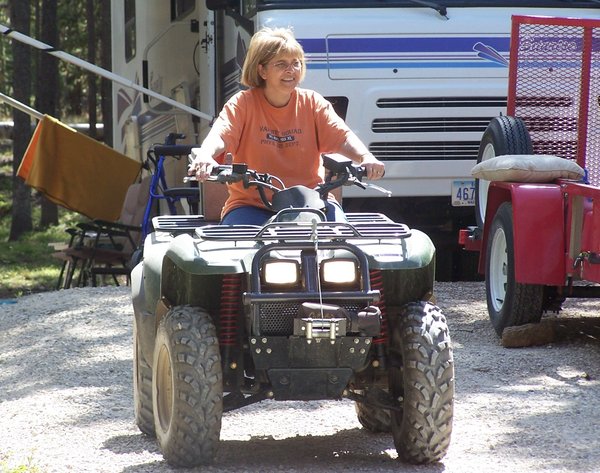 + 5 more
No service information has been added.