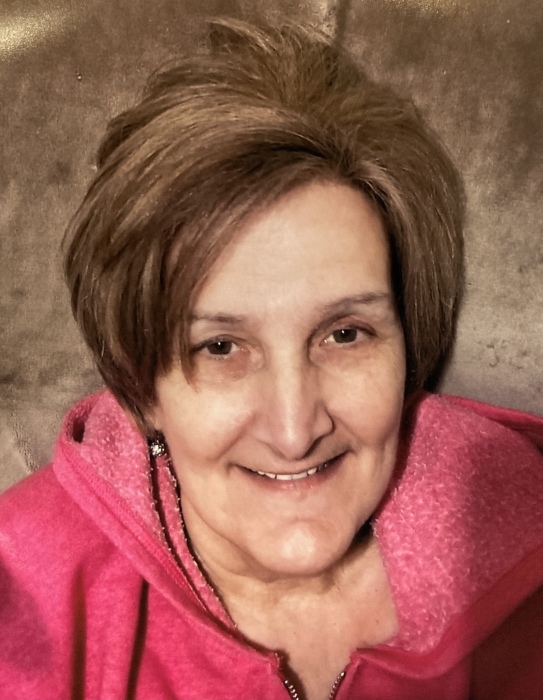 Doris “Dot” Bouchard, 65, of Kalona, died Thursday, December 3, 2020, at her home in Kalona following a sudden illness. A visitation will be held Tuesday, December 8, 2020, from 2:30 – 4 PM at the Peterseim Funeral Home. There will be a limit of 15 people allowed at a time, masks are required, and social distancing will be enforced. A memorial fund has been established for the family’s use.

To order memorial trees or send flowers to the family in memory of Doris "Dot" Bouchard, please visit our flower store.