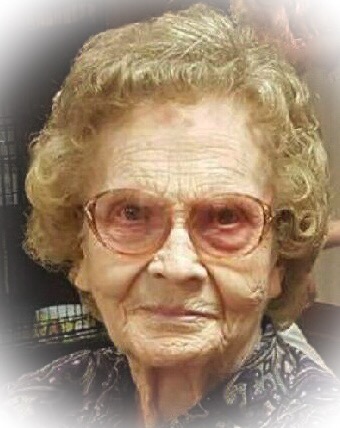 Evelyn was born January 5, 1928 in rural Washington, Iowa, the daughter of the late Edward and Cecile (Caldwell) Chalupa. She attended country school in the Pleasant Hill community and graduated from Washington High School in 1945. She was united in marriage to Richard Lee Hayes on September 21, 1947. They farmed and resided in the Gracehill community until 1980, when they retired and moved to Washington. Richard preceded her in death Nov. 16, 2016 after being married for 69 years. Evelyn was a member of Pleasant Hill Christian Church and attended Faith Baptist Church until her health declined. She led an exemplary life of faith and was an avid prayer warrior for anyone that needed prayer.

To order memorial trees or send flowers to the family in memory of Evelyn Hayes, please visit our flower store.