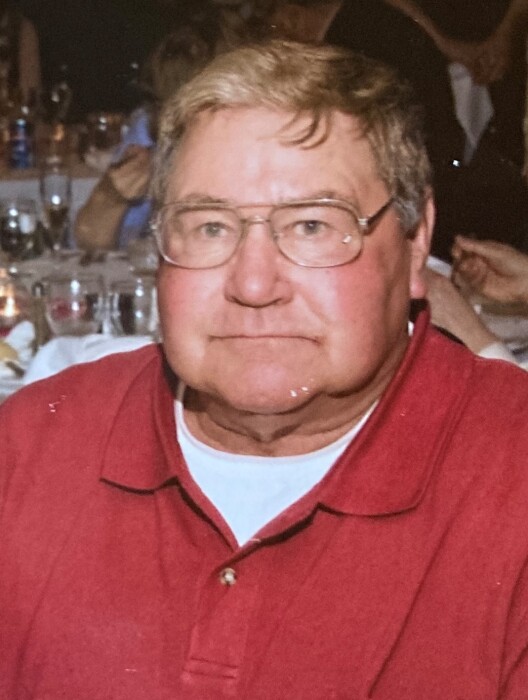 Dean DeWolf, 82 of Washington, died Monday, August 30, 2021, at Keota Health Care Center. Funeral services will be 11:00 AM, Saturday, September 4, 2021, at the Beatty Funeral Home with Pastor Darren Brown officiating. The service will be available via Livestream on the Beatty Peterseim Funeral Page. Following the service his body will be cremated and interred at a later date in the Sandy Hook Cemetery. Visitation will be from 1 – 7PM Friday, September 3, 2021, at the Beatty Funeral Home, where the family will greet friends from 4 – 7 PM. A memorial has been established for St. Jude’s Children’s Hospital.

Dean was born March 20, 1939, in Brighton, Iowa the son of Harold and Vera (Hesseltine) DeWolf. He graduated from Brighton High School and was united in marriage to Sandra K. Griffin in 1959 in Washington. Dean worked as a truck driver for Iowa Bridge and Culvert and Peterson Contracting Incorporated. He enjoyed fishing, deer hunting and riding his bike.

Preceding Dean in death were his parents, his daughter Sherry Dietrich, one brother Donald DeWolf, sister Betty Hootman, and his nephew Doug DeWolf.

To order memorial trees or send flowers to the family in memory of Harold DeWolf, please visit our flower store.