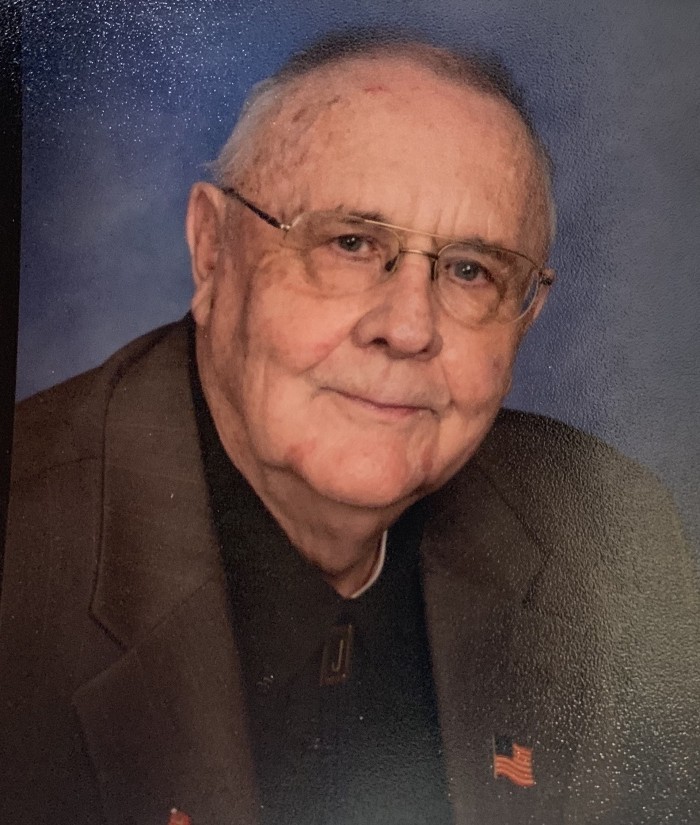 Jack Delno Quigley, 84 of Washington, died Saturday, August 29, 2020 at his home in Washington.

Funeral services have been set for 10:00AM Wednesday, September 2, 2020 at the Beatty Funeral Home in Washington with chaplain Laurel Swartzendruber officiating. Burial will follow at the Cambrian Cemetery. A facebook live stream will be available on the funeral homes facebook page https://www.facebook.com/BeattyPeterseim/. Social distancing and masks/face coverings will be enforced. A drive by visitation will be from 5-7:00PM Tuesday, September 1, 2020 under the carport at the funeral home. A general memorial in the name of Jack D. Quigley has been established.

Jack was born December 18, 1935 in Cotter, Iowa (Louisa Co.) the son of Jesse Dale and Margaret Evelyn (Arthur) Quigley. He graduated from Washington High School in 1954 and served in the U.S. Army from 1955 till 1957. Following his service, he moved back to Iowa and worked at Holmes Sinclair in Crawfordsville and various other jobs.

On August 1, 1959 he was united in marriage to Margaret Louise Sandeen. The following day he started employment with Sieg-Ottumwa Co in Washington continuing with them until sold to Big A auto parts, retiring in June of 1997. Culminating 40 years in the automotive business.

He was a member of Immanuel Lutheran Church, loved watching sports, Iowa Women’s basketball, Washington athletics, especially activities his grandsons were in, reading his Motor Trend Magazine and driving through Auto Dealerships.

Survivors include his wife Margaret of Washington, son Jay (Christal) Quigley of Washington and grandsons, Mason and Trevor Quigley.

He was preceded in death by his parents.

To order memorial trees or send flowers to the family in memory of Jack Quigley, please visit our flower store.