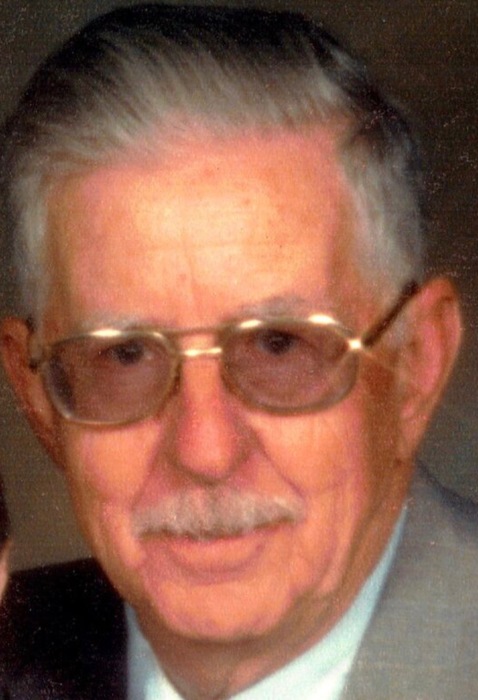 Warren Jay Baron “Jay Warren” was born in 1926 in Wausau, WI. the son of Reuben and Norma
(Warren) Baron. In 1931 he was adopted by his Uncle Curtis (Dorothy) Warren.  He graduated from Los Angeles High School, CA. On June 23, 1944.  On October 15, 1951 he was united in marriage to Phyllis (Hermanstorfer).  At the time of his marriage he changed his name to Jay Warren.   Jay served in the United States Army during World War II, the Korean War and retired from the Army and Army Reserve in 1992. He also volunteered many years with the US Forest Service in retirement.
Survivors include 3 grandchildren Angela, Leandra, and Christopher (Tanya) Reighard.
Preceding Jay in death were his parents, his adoptive parents, his wife Phyllis and daughter Cindy Chorpering.
Jay Warren died Friday, August 11, 2017 at the Parkview Manor in Wellman.
His body has been cremated and private services will be held at a later date. Beatty-Peterseim Funeral Home in Washington is assisting with arrangements.

To order memorial trees or send flowers to the family in memory of Jay Warren, please visit our flower store.