Joan "Jo" Ruth Fisher, 87, died Sunday, February 14, 2016 at the Pleasantview Home in Kalona.  A memorial mass will be celebrated on March 12, 2016 at 10:30 a.m. at Ss. Mary and Mathias Catholic Church, 215 W. Eighth St., Muscatine.  Burial will be at St. Mary Catholic Cemetery.  A visitation will be held Friday, March 11, 2016 from 4 – 7 p.m. at the Peterseim Funeral Home in Kalona. In lieu of flowers a memorial fund has been estalbished for the Pleasantview Home Staff Enrichment Program.

Mrs. Fisher was born on March 30, 1928 in Charles City, the daughter of Alfred Raymond and Myrtle (Lucian) Hennagir.  Her love of music was nurtured by her father and at the Immaculate Conception Church and School, where she played the pipe organ at daily Mass during her youth.  She was an accomplished pianist and could play "Flight of the Bumblebee" flawlessly at breakneck speed.

On May 29, 1948 she was married to Harry Fisher Jr. at the Immaculate Conception Church in Charles City.

She was a member of the St. Mathias Catholic Church in Muscatine and Holy Trinity Church in Richmond.  Prior to moving to Kalona in 1996, Jo and Harry and their family lived in Muscatine for more than 35 years.

Playing cards with family and friends, dancing to the big band tunes, and listening to Sinatra were only overshadowed by her pride of the grandchildren.

Although she faced many health challenges throughout her life, Jo's family and friends will remember her unwavering faith, her positive attitude, and her sense of humor.., truly a role model for all.

Preceding Jo in death were her parents, her husband, one daughter, Deborah Gore, one great-grandson, J.R. Clark, three brothers (Alan, Don and Dick) and a sister, Mary Lou Hildebrand.

To plant memorial trees or send flowers to the family in memory of Joan Fisher, please visit our flower store.

To Fisher & Kaeding Families: Sorry to hear about Jo and want you to know our thoughts and prayers are with you. Ron & Marilyn Sturms

we are so sorry to hear that your mother passed away.i will always remember her playing the piano so beautifully and playing cards.i also remember that she would drink a beer with my father. you will be in our prayers and thoughts. rox and pam (sturms) brandstatter 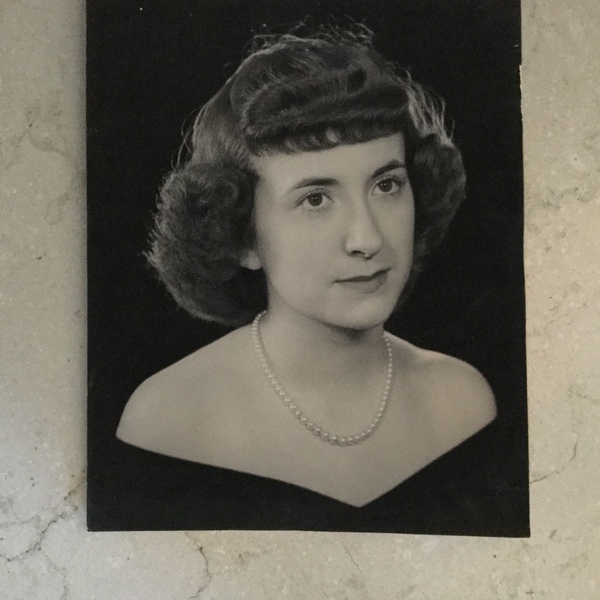