A celebration of life for LeRoy C. Kaufman, 85 of Wayland, will be held Wednesday, April 2, 2014 at 10:00 AM at the Beatty Funeral Home in Washington with Pastors Gerry Klopfenstein and Kelly Slagel officiating.  Burial will follow at the North Hill Cemetery in Wayland.  Visitation will be held Tuesday, April 1, from 1 – 7 PM with the family greeting friends from 4 – 7 PM.  In lieu of flowers a memorial fund has been established for the McCreedy Home, Hospice of Washington County and Midwest Old Threshers.  LeRoy C. Kaufman died Friday, March 28, 2014 at the McCreedy Home in Washington.

LeRoy Kaufman was born January 12, 1929 south of Wayland, Iowa the son of Andy and Hazel (Conrad) Kaufman.  He attended Douglas school and served in the United States Army during the Korean War.  He was united in marriage to Carolyn Bruegge on March 1, 1952 in Washington, Iowa.  LeRoy farmed the family Century Farm; Rolling Acres Animal Farm, all of his life and was known for his exotic and show animals including; buffalo, yaks, llamas, elk, camels, ostrich and many others.  He was active at the Old Threshers Reunion and the Washington County Fair and drove his team of yaks in many parades.  He enjoyed hunting, going to animal auctions, fishing and trapping.  He also enjoyed giving tours to school and bus groups to show off his exotic animals.

Preceding LeRoy in death were his parents.

To plant memorial trees or send flowers to the family in memory of Leroy Kaufman, please visit our flower store.

My prayers are with your family.

The beauty of a life is the memories that create life's story.Leroy had a story and after reading his obituary realize his complexities.Most of my life I perceived him as a hard-working and tenacious man but he expected from others what he expected in himself.I will always remember the fun times with my cousins on the farm and weeding the bean fields. Smile.I was talking with my brother, Terry, tonight and reminded him of the time Carolyn and Leroy took not only their own children but also my brothers and I to the Iowa State Fair.What an opportunity and one I have not experienced since.Leroy lived his passion. We can only hope to find that in our own lives.God bless.

Our prayers and thoughts are with the Kaufman Family. John, Rachael, Craig, Sharon, Carson, John, Graig, Lisa and Christopher

Steve. Risa,Carolyn and Family, Mike, Thad and I would like to express our sympathy. We are so sorry for your loss, thinking of you at this very difficult time and sending prayers for strength. May god wrap his arms around you all and give you comfort. If I can help in any way please let me know. Love The Williams Family! 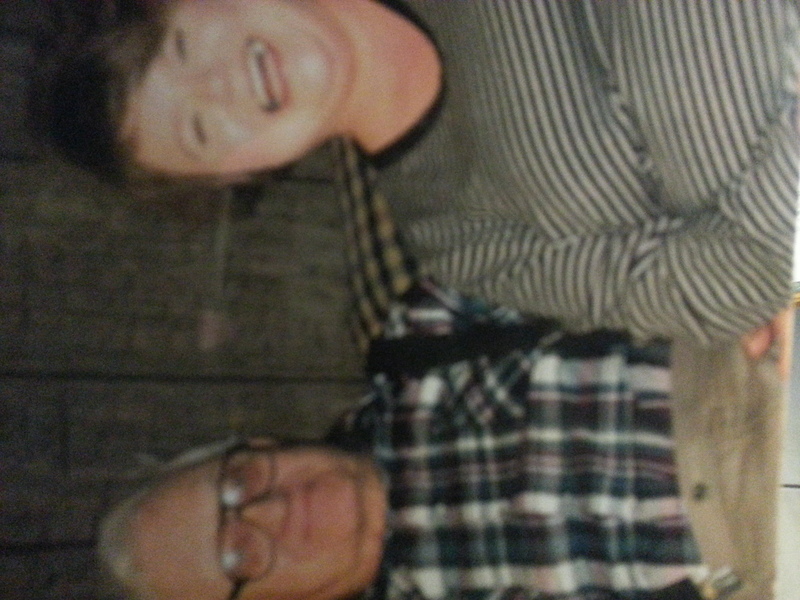