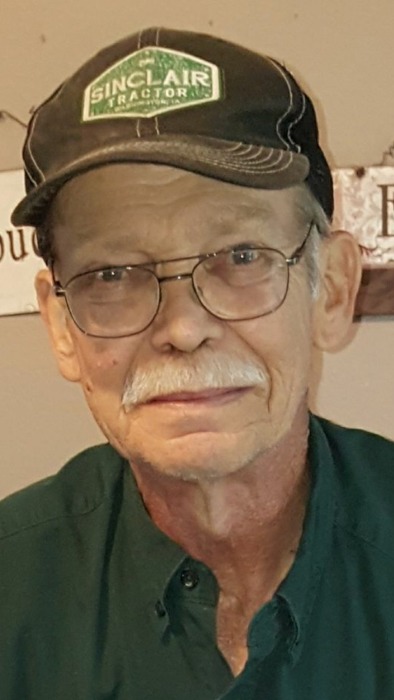 Lloyd Edward Hayes, 66, of Washington, died Thursday, October 19, 2017 at the University of Iowa Hospital and Clinics in Iowa City.

Funeral Services have been set for 10:30 AM, Wednesday, October 25, 2017 at the Faith Baptist Church in Washington with Pastor Jon Rees officiating. Burial will follow in the Grace Hill Cemetery. Visitation will be from Noon to 7:00 PM Tuesday at the Beatty Funeral Home in Washington with family present from 4-7:00 PM. A memorial in the name of Lloyd E. Hayes has been established to the American Heart Association or the Juvenile Diabetes Research Foundation.

He was employed as parts manager for 44 years at John Deere in Washington and operated a lawnmowing business for several years. He enjoyed raising exotic birds, working in his shop, hunting, training bird dogs and smoking meat.

He was preceded in death by his father, Richard, sister Regina Bjorndal, sons, Adam and Richard and grandson Peyton.

Charitable donations may be made to:

To order memorial trees or send flowers to the family in memory of Lloyd Hayes, please visit our flower store.