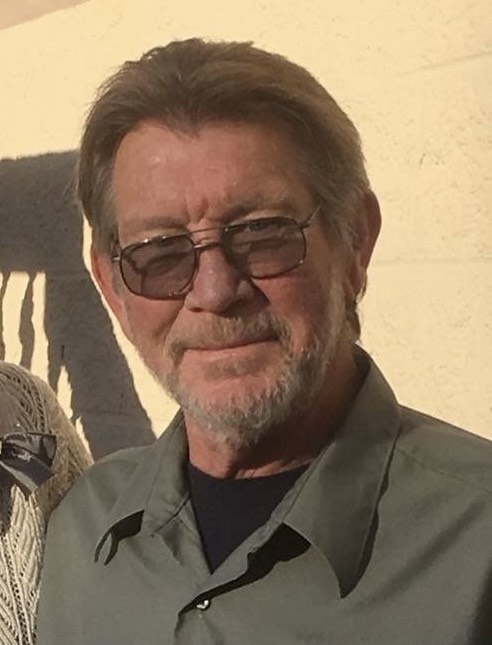 Lynn A. Harvey, 72, of Washington, passed away Sunday, June 27, 2021, at the Washington County Hospital. His body will be cremated and a graveside service with full military honors will be held Thursday, July 1, 2021, at 11:00 AM at Elm Grove Cemetery in Washington. Visitation will be held Wednesday, June 30, 2021, at the Beatty Funeral Home in Washington, from 1 – 7 PM where the family will greet friends from 5 – 7 PM. A general memorial fund has been established.

Lynn Allen Harvey was born May 2, 1949, in Washington, Iowa, the son of Preston and Audrey (Dill) Harvey. He graduated from Washington High School and joined the United States Air Force in August of 1968, serving until 1972. He was married to Patricia (Voelker) Kallembach and the couple later divorced. On April 10, 1987, he was united in marriage to Lisa Libe. Lynn worked in auto parts sales at NAPA for many years and operated a small engine repair business. He was a pilot and enjoyed flying, fishing, NASCAR and being with his grandkids.

Preceding Lynn in death was his father, Preston Harvey.

To order memorial trees or send flowers to the family in memory of Lynn Harvey, please visit our flower store.