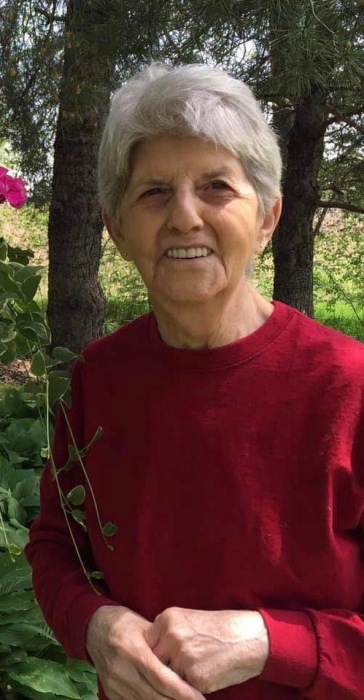 No services are planned and Peterseim Funeral Home in Kalona is assisting with arrangements.

She was retired from the VA Hospital where she was employed for 25 years.

She was preceded in death by her parents, 1st husband Robert Evans, one brother and two sisters.

To order memorial trees or send flowers to the family in memory of Margaret Rath, please visit our flower store.