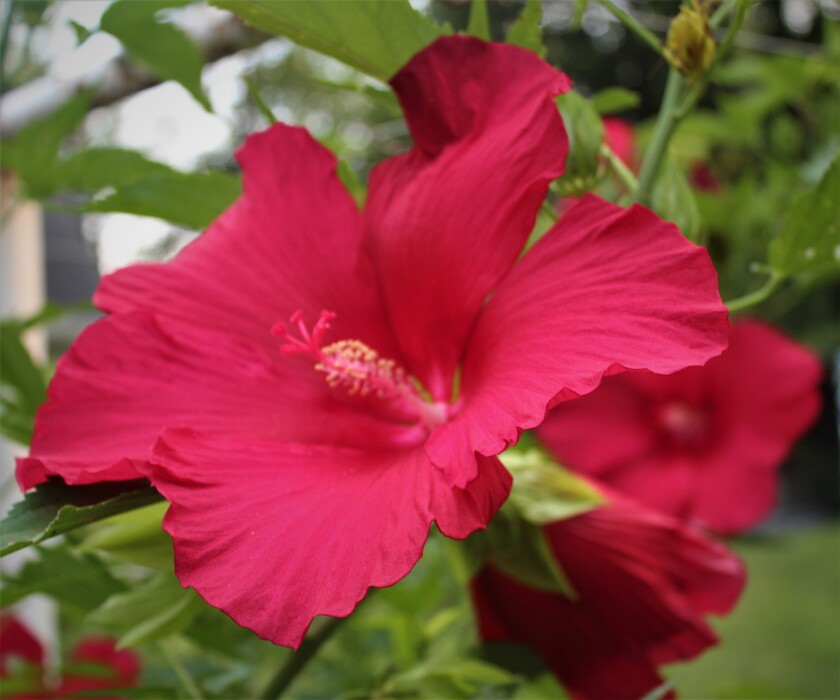 Mary M. (Ropp) Miller was born January 4, 1938, in Riverside, Iowa, the daughter of Joe and Mary (Yoder) Ropp. Mary passed away peacefully at home, Wednesday, January 27, 2021, surrounded by her family, following a short illness of pancreatic cancer. She accepted Christ as her Savior and was baptized in the Old Order Amish Church and remained faithful until her death. She was united in marriage to Chester H. Miller on January 12, 1956, who preceded her in death on May 25, 2020.

The family would like to thank everyone for the many acts of kindness and support shown to them at this time of loss. Your love and compassion will be remembered always.

To order memorial trees or send flowers to the family in memory of Mary Miller, please visit our flower store.