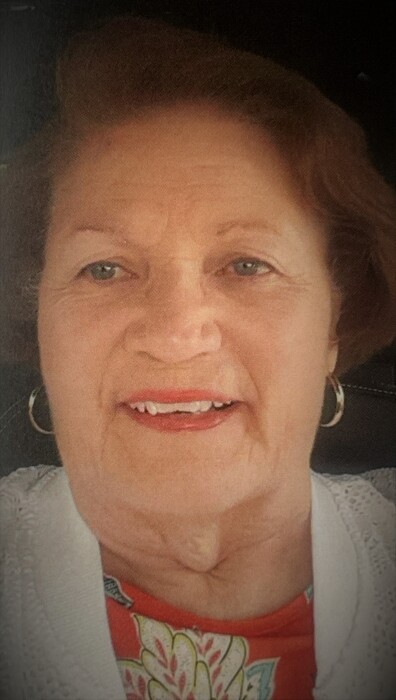 Mary Lynn Mathiason Helscher left this life to be with the Lord on August 2, 2021, at the Palliative Care Unit of the University of Iowa Hospitals and Clinics. A funeral service will be held 2:00 PM Saturday, August 7, 2021, at Kalona Mennonite Church (902 6th Street Kalona, IA, 52247). The service will be available via the Beatty Peterseim Facebook page. Private family burial will be at the Keota Cemetery. Visitation will be 2-7:00 PM Friday, August 6th, 2021, at the Beatty Funeral Home in Washington. Family will receive friends from 5-7:00 PM. Memorials may be designated to Women‘s Bible Study Fellowship .

Mary Lynn was born on December 15, 1942, in Aberdeen, South Dakota. She was the second born of Milton Orlando (Mit) and Avis Hoy Mathiason. She was a graduate of Redfield, South Dakota High School, Northern Colorado University in Greeley, Colorado where she received a B.S. degree in Library Science and Western Michigan University where she received a M.S. degree in the same field.

In the early years after school, she lived in and taught in Junior High schools in Homestead, Florida, Charlestown, South Carolina and Stamford, Connecticut. She later moved to Sioux Falls, South Dakota where she was the Director of Advertising for Dakon Farm Implement Manufacturing and Sales.

In 1984 she met and later married John W. Helscher and moved to Washington, Iowa where she raised three daughters (from another mother): Jennifer (Tim) Redd of Creston, Iowa; Heather (Terry) Runge of Rhinelander, Wisconsin and Wendy (Wilson) Paiva of North Liberty, Iowa.

After moving to Iowa, she held the position of Senior Project Director at National Computer Systems (NCS) in Iowa City where she developed and administered all public-school achievement tests for the State of Louisiana, a position she held for fourteen years.

She retired in or around 2006 and then devoted her life to her daughters, flower gardening, Leadership in Bible Study Fellowship in Iowa City and Mt. Pleasant, Teaching Bible Study groups in Halcyon House and women’s prison, did some traveling and spent an inordinate amount of time spoiling her granddaughters.

She is survived by her husband and daughters; one brother, Taunce (Mary) Mathiason of Sun City West, Arizona; one sister Jean (Don) Hertzel of Puyallup, Washington and many granddaughters and nieces (14). one grandson and one great-grandson.

Mary Lynn was a very special lady. She never knew a stranger; could look at most people and see the good; take any situation and make it fun; make people feel at ease in difficult situations or look into a flower and see God. She was a friend to all and a “guiding light” to many. She will be greatly missed.

Memorials may be designated to Women's Bible Study Fellowship

To order memorial trees or send flowers to the family in memory of Mary Lynn Helscher, please visit our flower store.