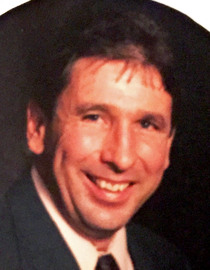 Randy Paul Martin, 62, of Washington, died April 4, 2017 in Washington. No services will be held. The Beatty Funeral Home in Washington is assisting Randy's family.

Randy Paul Martin was born October 11, 1954 in Washington, Iowa, the son of Paul and Wilma Eveyln (Messenger) Martin. He graduated from Washington High School in 1972.


Surivors include his sister Rhonda (Jeff) Plant of Tucson, Arizona, brother John (Kathy) Morrison of Letts, IA., and a number of nieces and nephews.

Preceding Randy in death were his parents, and two sisters: Nancy Wagenknecht and Evelyn Zahn.
To order memorial trees or send flowers to the family in memory of Randy Martin, please visit our flower store.