A celebration of life for Russell Kempf, 94 of Williamsburg, formerly of Wellman, will be held Monday, March 18, 2013 at 11:30 AM at the Peterseim Funeral Home in Kalona. The body will be cremated following the service. Visitation will be held prior to the service from 9:30 – 11:30 AM. A memorial fund has been established for the Highland Ridge Care Center and the Wellman Asbury United Methodist Church.

Russ was the oldest son of Emra and Barbara Schlabaugh Kempf. He married Betty Jacob on August 22, 1942 before leaving for the service. Russ served in the Army Air Corp during World War.

He was self-employed shelling corn for many years before joining Home Gas Co. in Wellman. Russ served on the Wellman City Council from June 1969 until December 1983, serving as mayor in 1982 and 1983.

Preceding Russ in death were his parents, four brothers, and one sister.

Online condolences may be added at peterseimfuneralhome.com

To plant memorial trees or send flowers to the family in memory of Russell Kempf, please visit our flower store.

Hi Pat, I am sorry to learn of your father's passing.It is always difficult to loose a loved one. My father passed away exactly 13 years ago today, March 19. I still miss him very much. I sure would like to hear from you and add your name to class of 1966 email list.We all keep in touch that way. We are visiting relatives in Texas but will be hcosome in a few days. Jim Cuddeback

To Russ' Family, Please accept my sympathy in the passing of your Loved One, Russ.My father, Don Eash of Wellman, was a good friend of Russ' for many years.My husband, Allen, and I also knew Russ and appreciated his insight and humor.He was a good, upstanding man and we'll miss him. Sincerely, Merridy Leichty

Our condolence and prayers for Betty Kempf and her family for their grief and loss of Russ Kempf who has gone to be with Christ our Lord. May comfort and peace be unto you through Jesus Christ. -Asbury United Methodist Church. 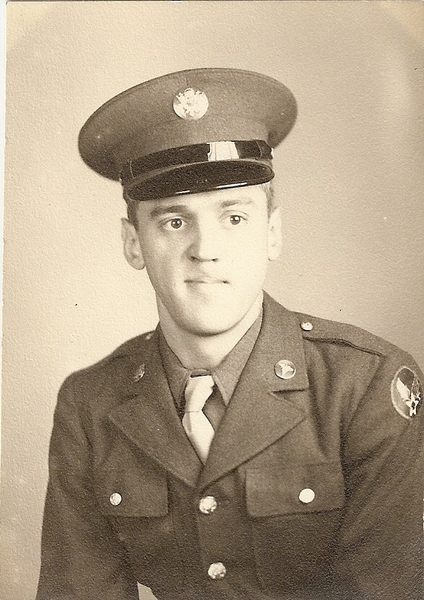