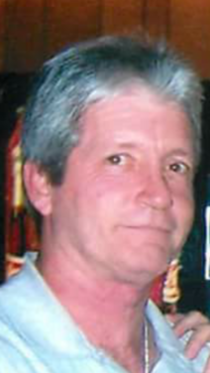 Stephen S. Harland, 57, of Kalona died of cancer Sunday, February 15, 2015 at his home.  A Visitation will be held Saturday, February 21, 2015 from 2 – 7PM at the Peterseim Funeral Home in Kalona with the family present from 4 – 7 PM.  There will be no funeral service. A memorial fund has been established for Hospice of Washington County.

Steve Harland was born October 15, 1957 in Washington, Iowa, the son of Ron and Patty (Kern) Harland. He graduated from Mid Prairie High School in 1976.  Steve married Brenda Bush and the couple later divorced.  He was later married to Kay Lockridge. Steve worked as a janitor and bus driver for the Highland Community School district for 17 years, enjoying his daily interaction with the school children.  His hobbies included fishing, hunting, cutting wood, and trap shooting. Steve also enjoyed drag racing and working on the cars.

To order memorial trees or send flowers to the family in memory of Stephen Harland, please visit our flower store.