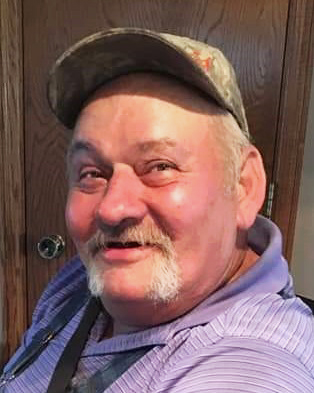 Thomas R. McGaffey, 63, of Wellman, died Friday, February 14, 2020, at his sister’s home in Wellman, following a battle with cancer. A private family burial was held in the Wassonville Cemetery in Wellman. A Celebration of Life will be held Saturday, March 7, 2020, at 2:00 PM at the Peterseim Funeral Home in Kalona. In lieu of flowers, a general memorial fund has been established.

Thomas Russell McGaffey was born July 11, 1956, in Washington, Iowa, the son of John A. and Frances (Sojka) McGaffey. He attended Coralville and Cardinal Community Schools. Tom worked as a stone mason for Allen’s Masonry. He was united in marriage to Rhonda Lincoln and later married Betty Boatwright.

Preceding Tom in death were his parents, and his stepson Jon McVey.

To order memorial trees or send flowers to the family in memory of Thomas McGaffey, please visit our flower store.