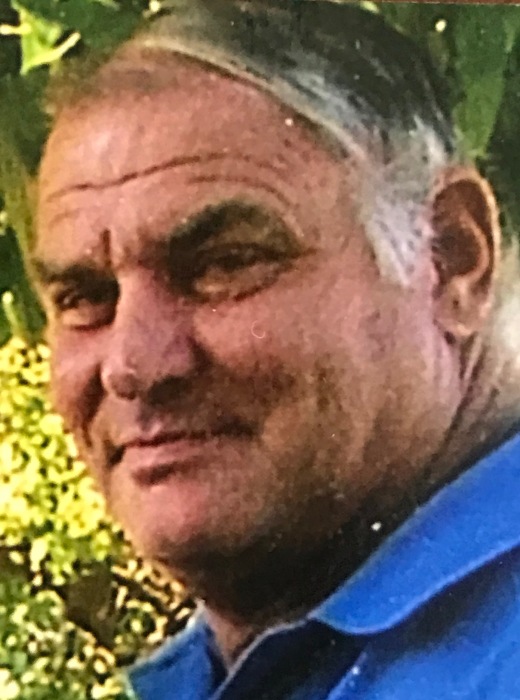 Bill was born in Iowa City, Iowa the son of Paul and Dortha Sleichter Chapek on October 24, 1950. He attended Holy Trinity Catholic School in Richmond. On September 25, 1981 he was united in marriage to Denise Burnhardt in Solon.

Bill was a member of the Sons of AMVETS, Richmond. Bill enjoyed many outdoor activities which included fishing and deer hunting. He also collected farm toys and enjoyed his grandchildren.

Preceding him in death were his parents, and a infant brother Pauley.

A general memorial fund has been established

To order memorial trees or send flowers to the family in memory of William (Bill) Chapek, please visit our flower store.