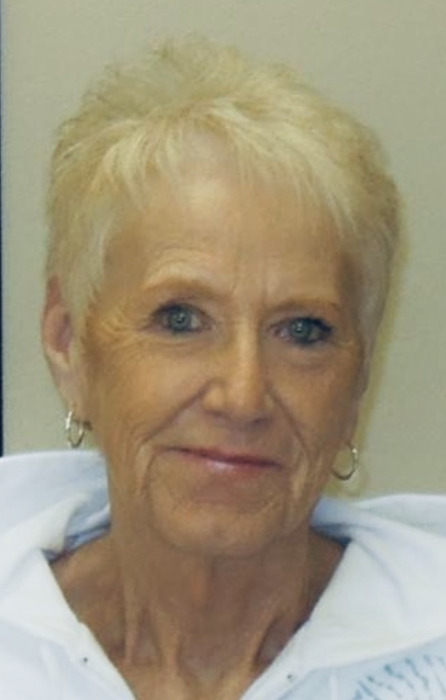 Yvonne K (Ayers) Kern, 74, of Washington, died Wednesday, September 9, 2020, at Colonial Manor in Columbus Jct. following a battle with lung cancer. Per Yvonne’s wishes she will be cremated, and no services will be held. Memorial donations in her memory may be sent to Hospice of Washington County: 948 E 11th St, Washington, IA 52353. The Beatty Funeral Home is assisting the family.

Yvonne Kay (Ayers) Kern was born June 12, 1946, in Washington, Iowa, the daughter of Eldon and Gladys (Karr) Ayers. She graduated from Mid-Prairie High School. On August 4, 1962, she was united in marriage to Elmo Kern at St. Mary’s Catholic Church in Riverside. The couple owned and operated Hawkeye 76 Gas Station for 20 years and later Yvonne worked at Whitesell in Washington. Yvonne enjoyed watching drag racing, the Cubs, attending her granddaughters dance recitals and horse shows, and Thursday Night Supper Club.

Preceding Yvonne in death were her parents and her husband Elmo.

To order memorial trees or send flowers to the family in memory of Yvonne Kern, please visit our flower store.