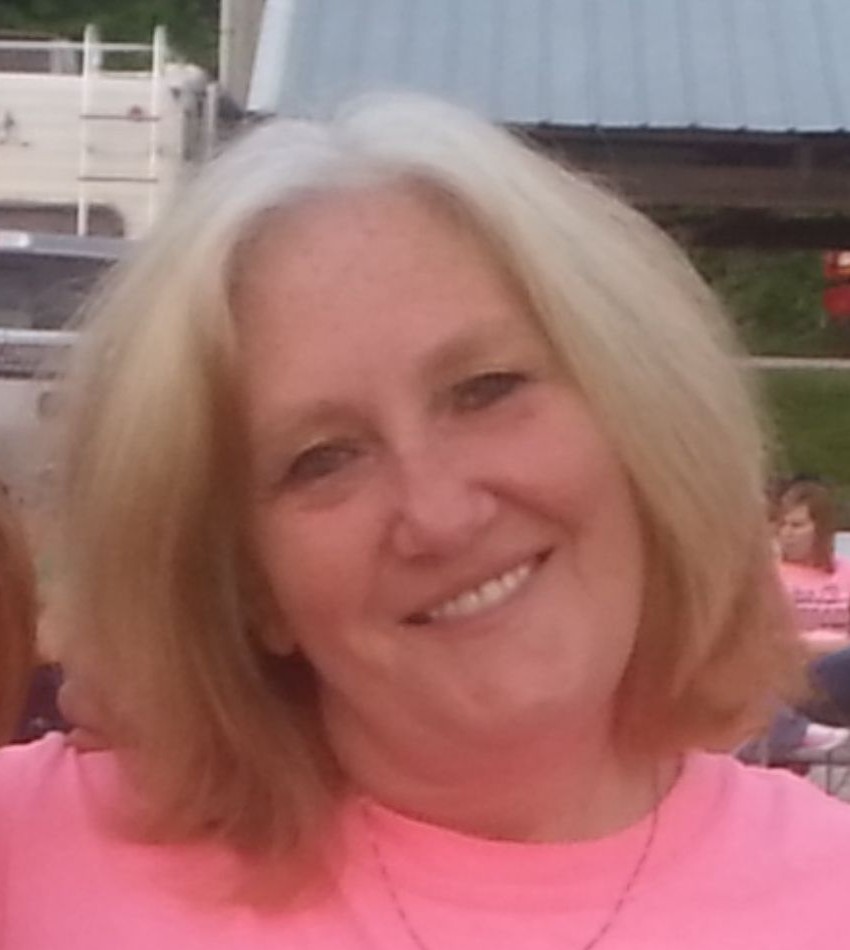 Colett D. McConnell, 61, of Washington, Iowa, died Tuesday, May 31, 2022, at her home surrounded by family. The family will greet friends Saturday, June 4, 2022, from 2 – 5 PM at the Beatty Funeral Home in Washington. Following the visitation a celebration of life and potluck will be held at the Wagon Wheel in Washington. A memorial fund has been established for final expenses.

Colett Denise (Bisby) McConnell was born June 9, 1960, in Akron, Ohio, the daughter of Russell and Charlotte (Morgan) Bisby. She graduated from Maryvale High School in Phoenix, Arizona, and attended college for two years. Colett was a small business owner and also worked in the healthcare field. Colett attracted many friends and always wanted to help and share what she had. Everyone was considered family. Colett took great pride in being a grandma, she was a part of their everyday life. She was a strong believer in the Wiccan religion and enjoyed painting, art, crafts, and Harley Davidsons.

Preceding Colett in death were her parents and an infant brother Loren, and her beloved pets: Simmeria, Bubbles and Tony.

To order memorial trees or send flowers to the family in memory of Colett Denise McConnell, please visit our flower store.