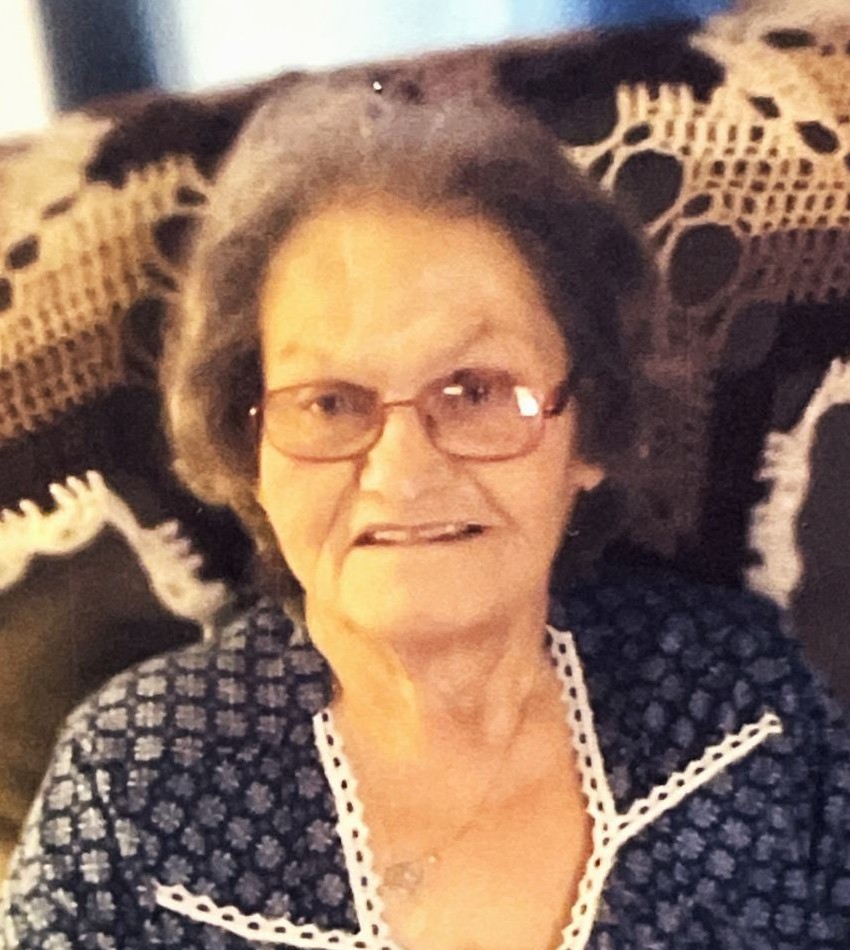 Beatty- Peterseim Funeral Home is assisting with arrangements. Her body has been cremated and services will be held at a later date.

Darlene was born June 8, 1954, the daughter of Ollie Jackson and Peggy Faye (Myers) in Hazard, Kentucky. She was united in marriage to Paul Edward Vice on May 5, 1978, in Franklin, OH. She was a lifelong CNA at Lantern Park Care Center. She loved spending time with family, coloring, eating ice, and fresh flowers.

To order memorial trees or send flowers to the family in memory of Darlene Vice, please visit our flower store.