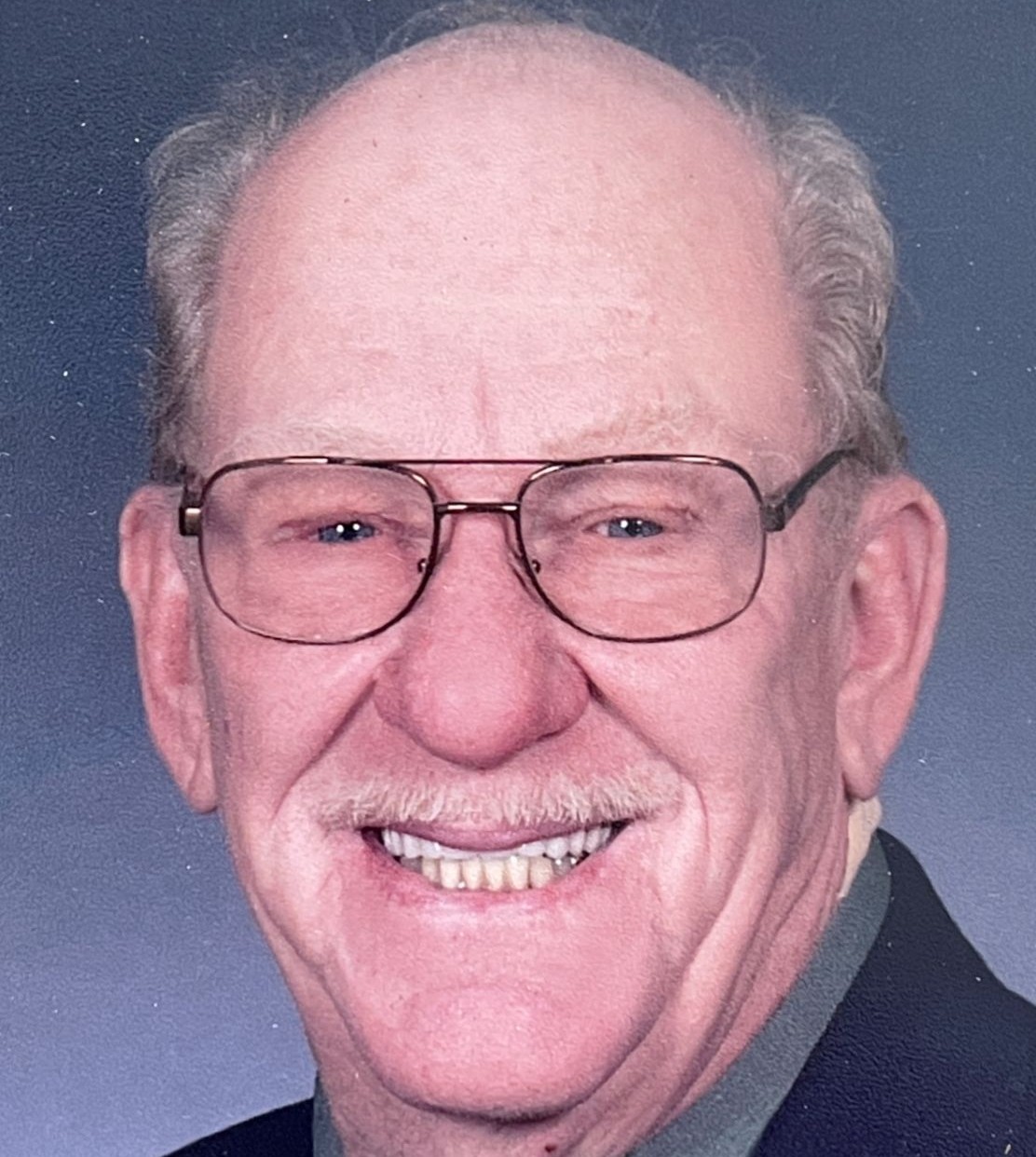 His body has been cremated and private services will held at a later date. Beatty-Peterseim Funeral, Cremation Care and Monument Service is assisting the family.

Glen was born April 16, 1931, at Ft. Washakie, WY, the son of Clarence Leslie and Mary Margaret (Powell) Parker. He graduated from Fremont County Vocational High School in Lander WY. He was united in marriage to Charlene Pelham, whom he later divorced. He served with the US Army in Korea for 21 months and was a life member of the American Legion.

He was a master electrician, becoming one of the 1st in WY. He worked around the country on various job and toward the end of his career, wind turbine farms. He retired at the age of 86.  He enjoyed racing motocross, rendezvous, axe throwing and black powder guns.

To order memorial trees or send flowers to the family in memory of Glen Maurice Parker, please visit our flower store.