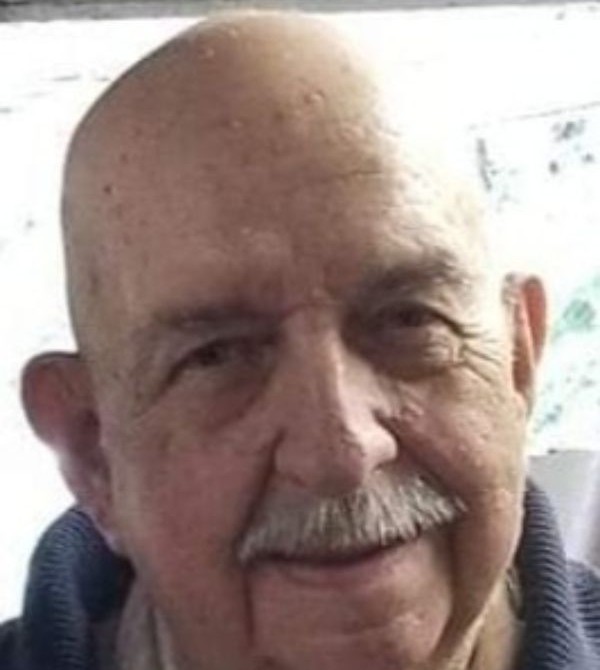 
Celebration of his life will be 11:00 AM, Thursday, December 30, 2021 at the Beatty Funeral Home in Washington with Pastor Darren Brown officiating. The service will be available via Livestream at the Beatty Peterseim Facebook page. Family will receive friends from 5-7:00PM, Wednesday, December 29, 2021 at the funeral home. A general memorial in the name of Harold Wayne Chalupa has been established.

Harold Wayne Chalupa was born November 16, 1937 in Richmond, Iowa, the son of Fred Henry and Olive Jeanette (Wallace) Chalupa. He attended Richmond schools and was united in marriage to Joanne Elaine Knott, November 28, 1980 in Washington, Iowa.

He was a member of Grace Community Church, worked at Modine MFG for 28 years retiring in 2000. He enjoyed woodworking, mechanic work, being a general handyman and hanging out with friends at the Wagon Wheel.

To order memorial trees or send flowers to the family in memory of Harold Wayne "Weiner" Chalupa, please visit our flower store.