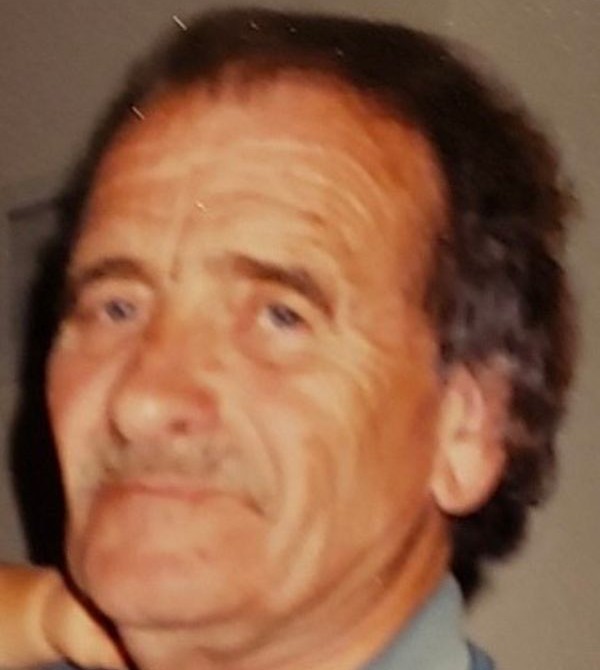 James S. “Boomer” Dawson, 87, of Wellman, passed away Sunday, December 4, 2022, at Parkview Manor in Wellman. A memorial service will be held Thursday, December 8, 2022, at 11:30 AM at the Peterseim Funeral Home in Kalona. Burial will follow at the Wellman Public Cemetery, where full military rites will be offered. The family will greet friends at the funeral home from 9:30 until 11:30 on Thursday. A memorial fund has been established for the Wellman Golf Club.

James Stanley Dawson was born March 20, 1935, in Wellman, Iowa, the son of Arden and Irene (Smith) Dawson. He graduated from Wellman High School in 1953 and served in the United States Army during the Korean Conflict. In 1961 he was united in marriage to Linda Caven, the couple later divorced. He owned and operated Dawson Barber Shop in Wellman for many years. Boomer was an avid golfer, playing with generals in the army and winning many tournaments including the State Senior Amateur Championship in 1987. Throughout his golf career, he achieved seven hole-in-ones.  He was also a competitive ping pong and shuffleboard player and enjoyed spending time with his grandkids.

Preceding Boomer in death were his parents.

To order memorial trees or send flowers to the family in memory of James S "Boomer" Dawson, please visit our flower store.