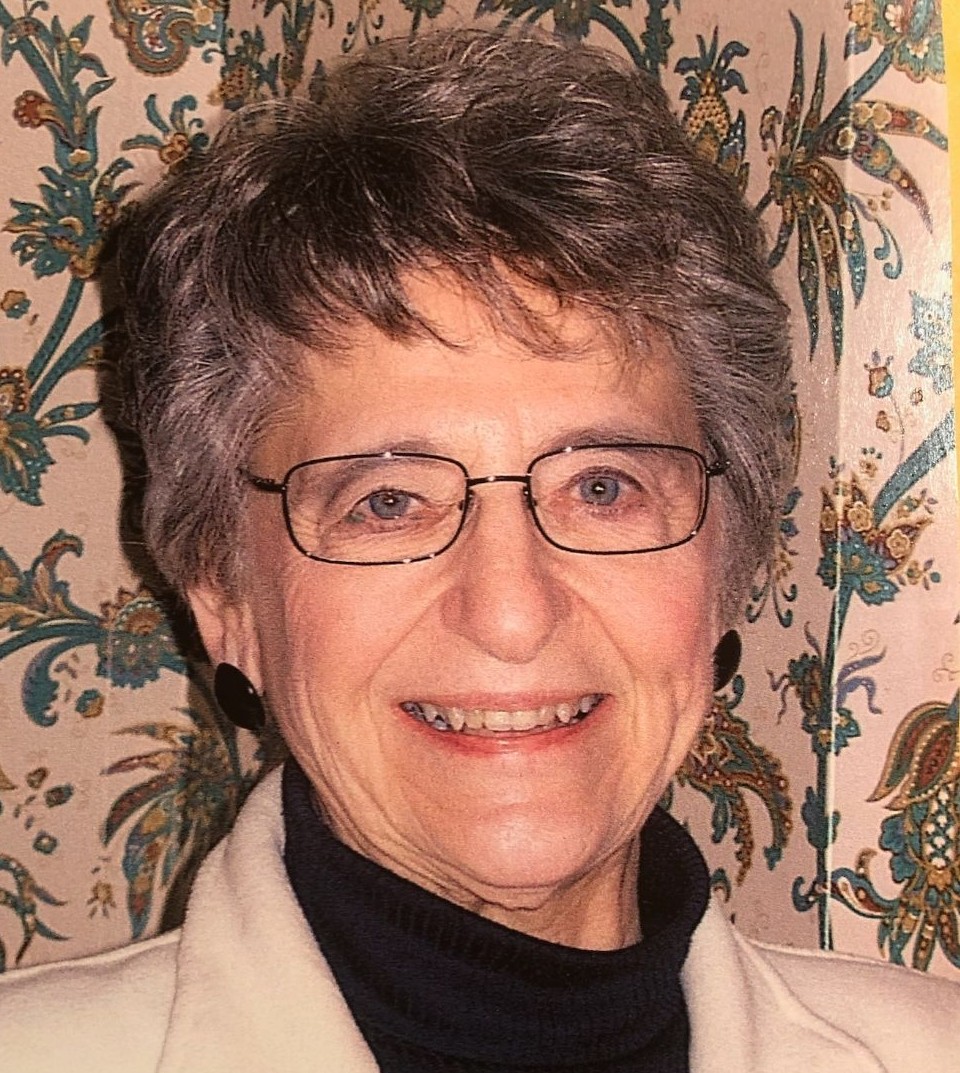 Joan Jamison, 90, of Kalona, formerly of West Branch and Keosaqua, passed away Sunday, December 18, 2022, at Pleasantview Home in Kalona. A graveside service will be held Friday, January 6, 2023, at 10:00 AM at the Maple Grove Cemetery in Cantril, IA. A memorial fund has been established for the Pleasantview Home. The Peterseim Funeral Home in Kalona is assisting the family.

Joan Juanita (Dummett) Jamison was born January 6, 1932, in Ottawa, IL, the daughter of Robert and Claudine (Sawyer) Dummett. She spent her early childhood in Wedron, IL. Joan married Harold R. Jamison in Keosaqua, and the couple later divorced. She worked as a deputy auditor and assessor at the Van Buren County Court House for 19 years, retiring in 1985. Music was Joan’s passion, she loved singing with her mother and sisters. Joan was an active member of the United Methodist Church in Keosaqua, where she sang in the choir, and played the piano and organ. She also enjoyed performing in community choirs and participated in the Van Buren County Players. Joan's faith was very important to her, praying daily to the Lord for her family and friends and has joined her family in heaven.

To order memorial trees or send flowers to the family in memory of Joan Jamison, please visit our flower store.