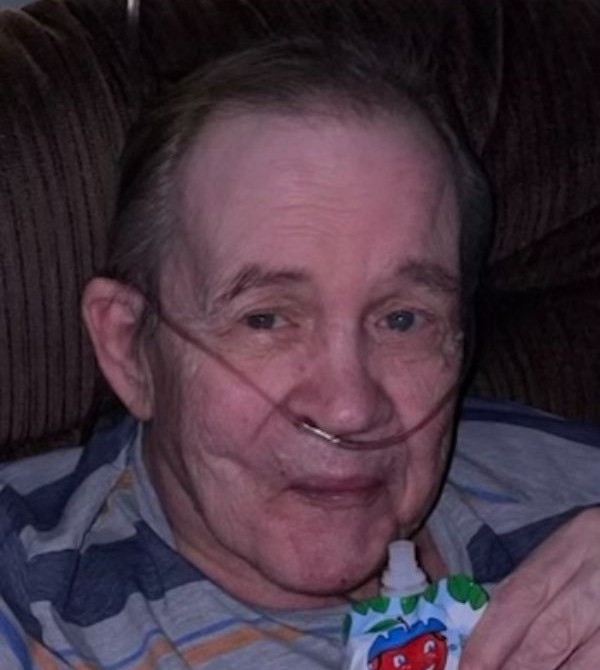 Johnny W. Hicks, III, 76, died Friday, February 18, 2022, at Regency Care Center in Norwalk, Iowa.  A memorial service will be held Tuesday, February 22, 2022, at 10:30 AM at the Peterseim Funeral Home in Kalona. The service will be available via Livestream at the Beatty Peterseim Facebook page.  A memorial fund to assist the family has been established. Checks can be made out to Rebecca Omran.

Johnny William Hicks, III, was born July 4, 1945, in Cincinnati, Ohio, the son of Johnny William Hicks, II and his wife Frances.  He graduated from high school and enlisted in the United States military.  Johnny was an auto mechanic.  He enjoyed drinking coffee, eating sweets, listening to Johnny Cash, and fishing.

Preceding Johnny in death were his parents, ex-wife Angie Hicks, and a sister, Frances Hicks.

To order memorial trees or send flowers to the family in memory of Johnny William Hicks, III, please visit our flower store.