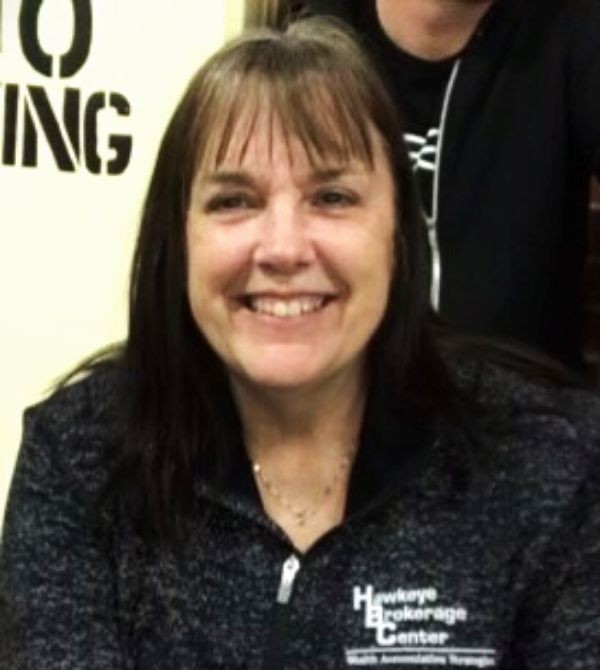 Linda A. (Waldschmidt) Frank, 60, of Riverside, passed from this life on Saturday, January 15, 2022, at her home in Riverside. Her body has been cremated and a memorial service will be held Saturday, January 22, 2022, at 11:00 AM at the Peterseim Funeral Home in Kalona. The family will greet friends from 9:30 – 11:00 AM, a rosary will be held at 9:00 AM. The family requires masks at the visitation and service. A memorial fund has been established for Hospice of Washington County and a fund to be used in Linda’s name. The Beatty Peterseim Funeral is assisting the family.


Linda Alice Frank was born February 2, 1961, in Iowa City, Iowa, the daughter of Elmer and Shirley (Wieland) Waldschmidt. She graduated from Highland High School. On July 21, 1979, she was united in marriage to her high school sweetheart, Scott Frank, at St. Mary’s Catholic Church in Riverside. Linda was actively engaged in farming with Scott and also worked as a patient care representative at the University of Iowa Hospital from 1989 until present. She was a member of St. Mary’s Catholic Church in Riverside and enjoyed traveling, gardening, canning, cooking, and Christmas. She truly loved being a Nana to her grandkids and attended all their activities. Spending time with her sisters was also a highlight of her life.