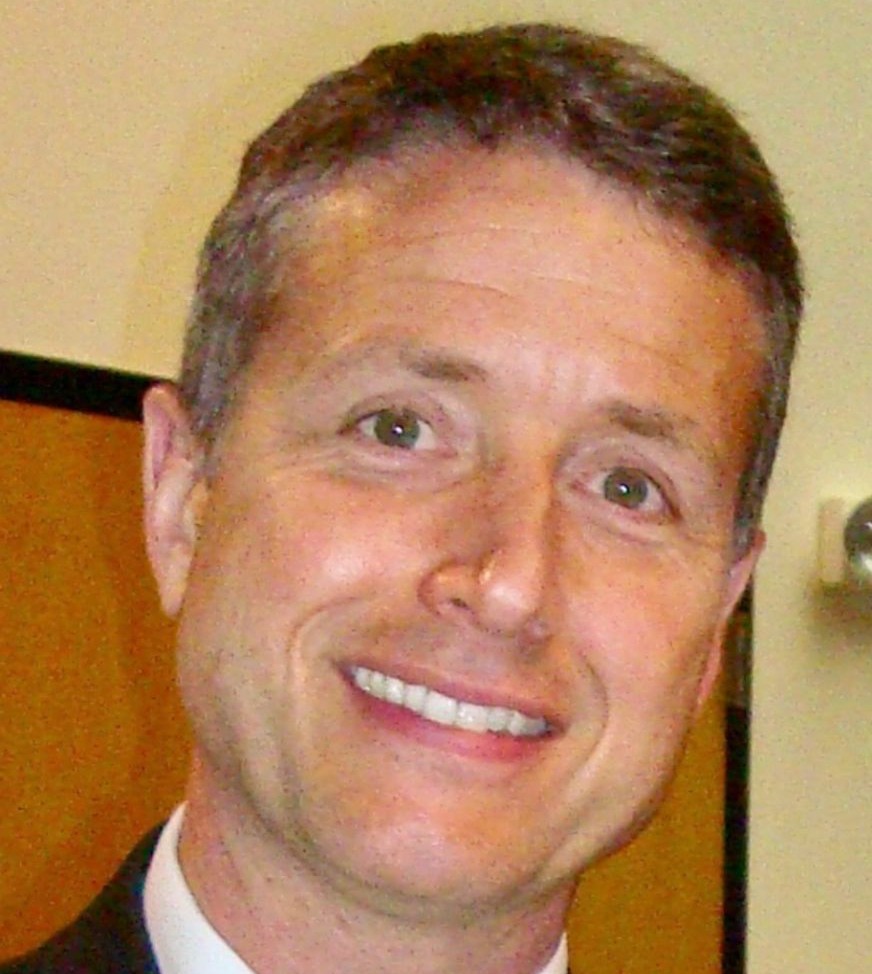 Lynn S. Branchini, 57, of Washington, died Sunday, January 2, 2022, at his home following a courageous battle with cancer. A zoom memorial service will be held Saturday, January 22, 2022, at 2:00 PM. To access the zoom meeting send an email to: lynn.branchini@gmail.com. The Beatty Peterseim Funeral Home is assisting the family.


Lynn Scott Branchini was born November 29, 1964, in Burlington, Iowa, the son of Milton and Arlene (Olson) Branchini. He graduated from West Burlington High School. In 1983 he dedicated his life to his God Jehovah as one of Jehovah’s Witnesses. Since then, he has done his best to let God’s word, the Bible, guide his thoughts, speech, and actions. On June 18, 1988, he married his best friend, Pamela Linn. Together they cherished the privilege to share Bible truths and give encouragement to all they met. Lynn owned and operated a hardwood flooring company and later a pool and spa business. But his greatest joy came from teaching others to benefit from the Bible’s practical wisdom. Lynn loved spending time with his family, singing and playing music, scuba diving, and had an ultra-positive outlook and zest for life.

Preceding Lynn in death was his father Milton in August of 2021.

To order memorial trees or send flowers to the family in memory of Lynn Scott Branchini, please visit our flower store.