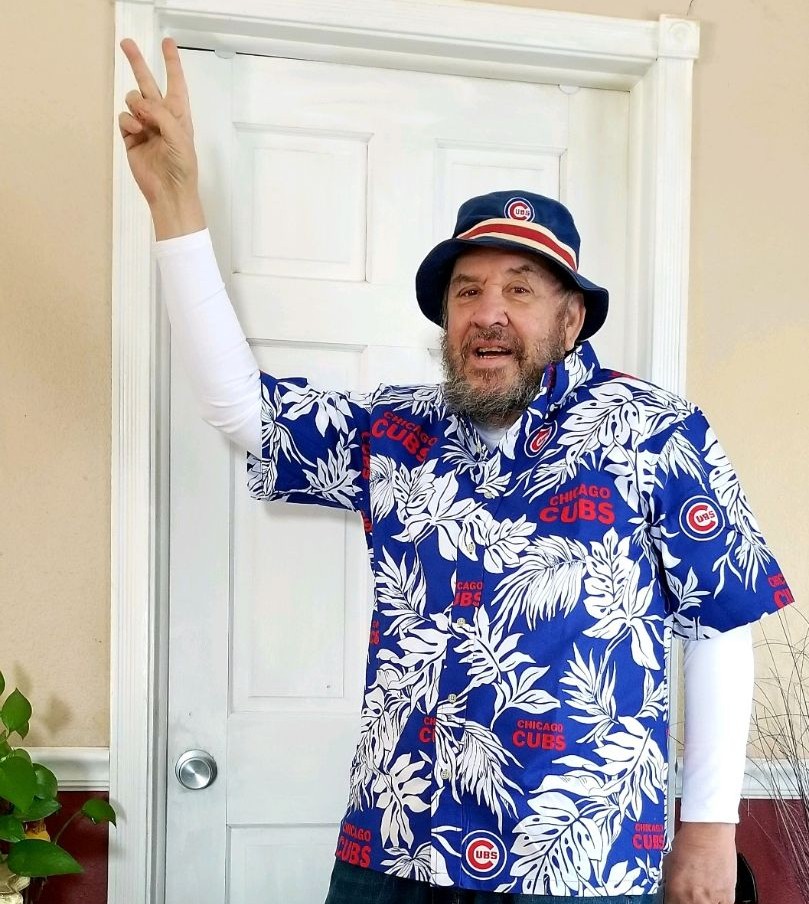 Richard “Dick” Ramsey, 82 of Washington, formally of Center Point and the Cedar Rapids area, died Sunday, August 14, 2022, at his home in Washington.

His body has been cremated and a celebration of life party will be 4-7:00 PM, Saturday, September 10, 2022, at the Starlite Room, 3300 1st Ave., NE, Cedar Rapids, IA 52402. Beatty-Peterseim Funeral, Cremation Care and Monument Services is assisting the family. In lieu of flowers, memorials may be designated to Franklin Jr. High athletic department. Cards may be mailed to 1969 Hwy 92, Washington, Iowa 52353.

Richard Rex Ramsey was born at home in Center Point, Iowa, June 2, 1940, the son of Rex and Hester (Hall) Ramsey. He graduated from Center Point High School in 1958 and the Iowa State Teachers College in Cedar Falls. Early in his life, he married Jaqueline Kirchner, they later divorced. He was united in marriage to his loving wife Margo Mitts on September 12, 2020.

He was an avid pheasant hunter, Cubs and Hawkeye fan and was known as the “Roseman” for his skill and growing of roses.

He was preceded in death by his parents.

To order memorial trees or send flowers to the family in memory of Richard "Dick" Ramsey, please visit our flower store.